CLAMP has been such a blessing to Camp Hosanna. We are a free camp to children and teens and have had to sleep our campers in tents since our camp’s inception in 2003. But in 2006, the CLAMP team came to help us erect 10 cabins. We had one built upon their arrival and after one week 9 more cabins were built. God met a very important need at Camp Hosanna through the CLAMP team’s efforts to build permanent cabins for our campers. When they left the north Georgia mountains, our camp had been transformed in just one week. We thank the CLAMP team once again and give God the glory for the great things He hath done!

What a blessing the CLAMP team has been to Whitehall Baptist Church. For 10 years, Whitehall Baptist Church has been praying for a building and in 2009 and 2010 God most wonderfully answered our prayers. It started in 2009 with us purchasing a half-piece of property with a building. God provided all of the funds needed to purchase this property without debt and to also remodel the building. Then, in January of 2010 we learned that we received a $50,000 grant from Jehovah Jireh Ministries. With that funding and with the CLAMP support efforts, we have been able to build a 3,500 square foot addition to our existing building for an estimated $85,000.

The CLAMP team was such a blessing to us! Your support and willingness to come to Montana was a huge blessing. Add to that…that all expenses were covered by your ministry—that made it clear to us that God’s hand of blessing was upon us in a mighty way. Obviously God is in control, but I can tell you that He certainly used your ministry to answer our prayers as we would have been hard pressed to move forward with our building project without your involvement.

Each and every person who worked on our building from the CLAMP team contributed in a special way—not only in the physical aspect of the work but also in the spiritual aspect as well. From the administrative side…all the way down to the preparation of meals…everything was thoroughly thought out and prepared for. Truly…the CLAMP ministry worked as a team with Whitehall Baptist Church to build this building.

We are so thankful to the Lord and to the CLAMP Ministry. Your contribution to Whitehall Baptist Church will stand as a beacon of the Gospel here in Whitehall.

May God bless you all! 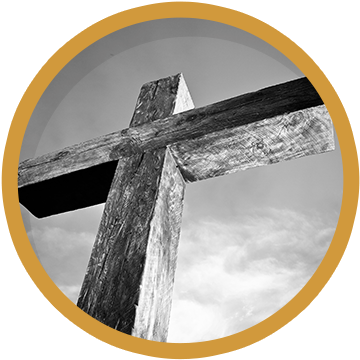 There is nothing more wonderful than to know that God loves us. Even though we all have sinned and wronged God in our hearts and in our actions, He still sent his only Son, Jesus Christ, to suffer the judgment for our sin and bear the wrath of God. Jesus was the clearest demonstration of God's love for you. God was willing to take your sin that you committed and place them on Jesus as if He had committed that sin. He loves you so much that he made an indescribable sacrifice and now seeks to have a relationship with you. All you must do is call upon the name of the Lord and receive this free gift of hope and love that He offers you today. 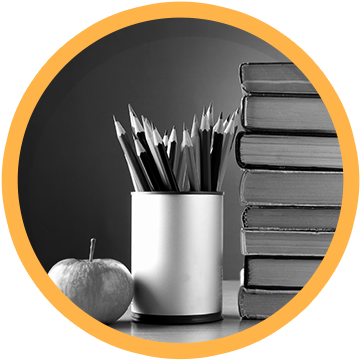 was founded as a way to educate Christian young people with a Christian philosophy. As our mascot implies, the goal of the Great Hope Baptist School is to train students to be good "Soldiers" for the Lord Jesus Christ. Spiritual strength ranks in equal importance with our standards of academic rigor and athletic competition. In all aspects of our Christian school ministry, it is our desire to guide students toward Christ-likeness in "wisdom and stature, and in favor with God and man." Luke 2:52

Nursery is available during all services.